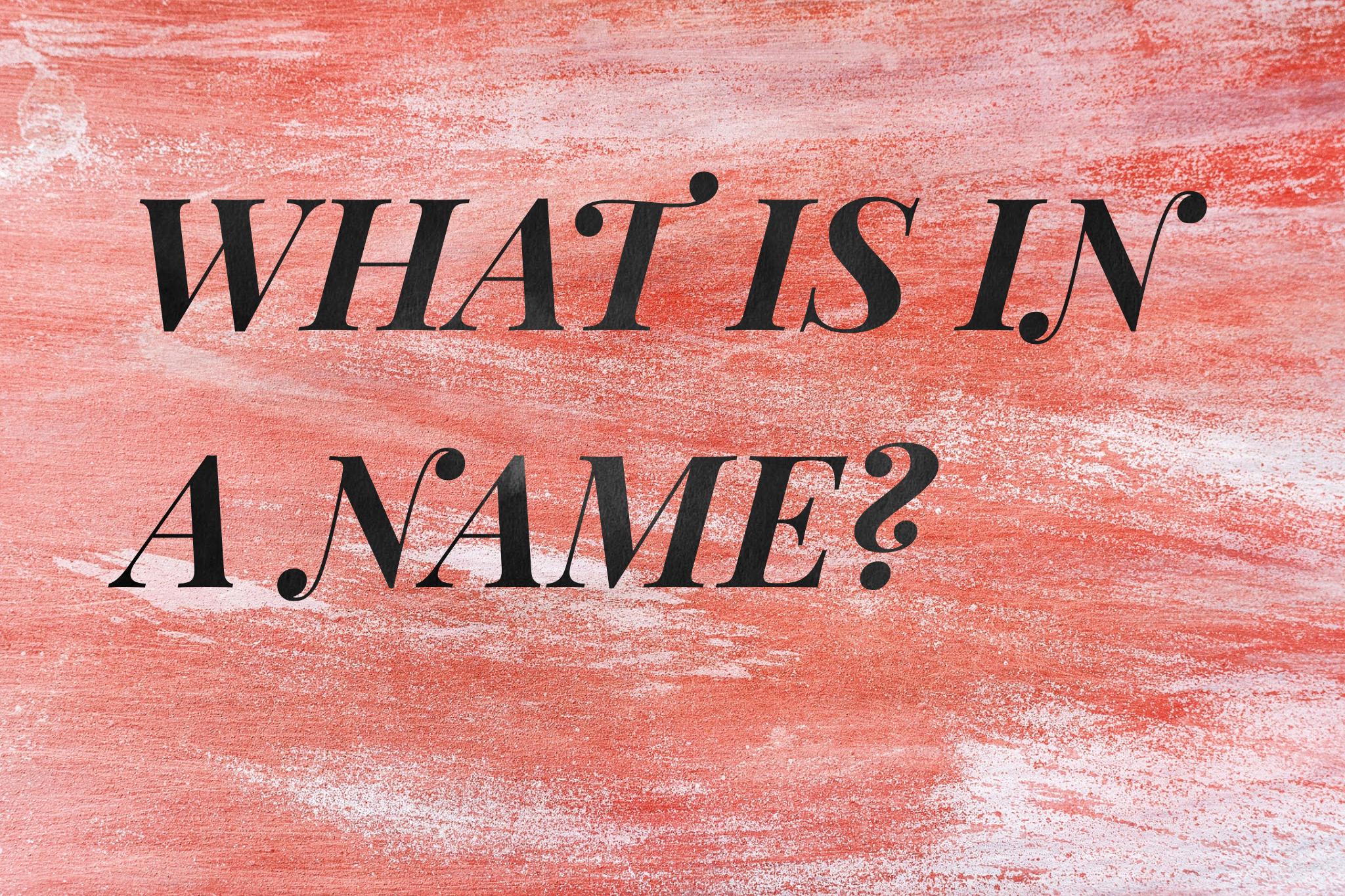 At Five Minute Friday community, the one word prompt this week is NAME. What is in a name?I’m originally from Nigeria, and precisely of Yoruba tribe and in my tribe names are very significant, and so we don’t give a child a name without considering the effect on the future of that child. Names to us are reflective of circumstances around the birth of a child, and it could also be prophetic of the future of the child. My name, for instance, is Oyindamola, pronounced, o-ee- -dah-moh-lah, a derivation of both my mom and dad’s names and meaning honey mix with wealth. And my other name is Adetura pronounced Ha-dey-too-ra saying the crown has come to bring comfort. So reflective of my names, I’m expected to spread joy, peace, and prosperity to people. By God’s grace, that’s what I’m doing anywhere and everywhere. In other words, I am a sweetness adding sweetness.My covenant name is Treasure. ( The story behind that, is reserved for later.)As an ordained minister of the gospel, I have had the privilege of naming over a hundred number of children and one thing I always do is to ask the parents to give me the meaning of those names, and when the purpose is not clear or futuristic useful, I politely ask them to drop it. 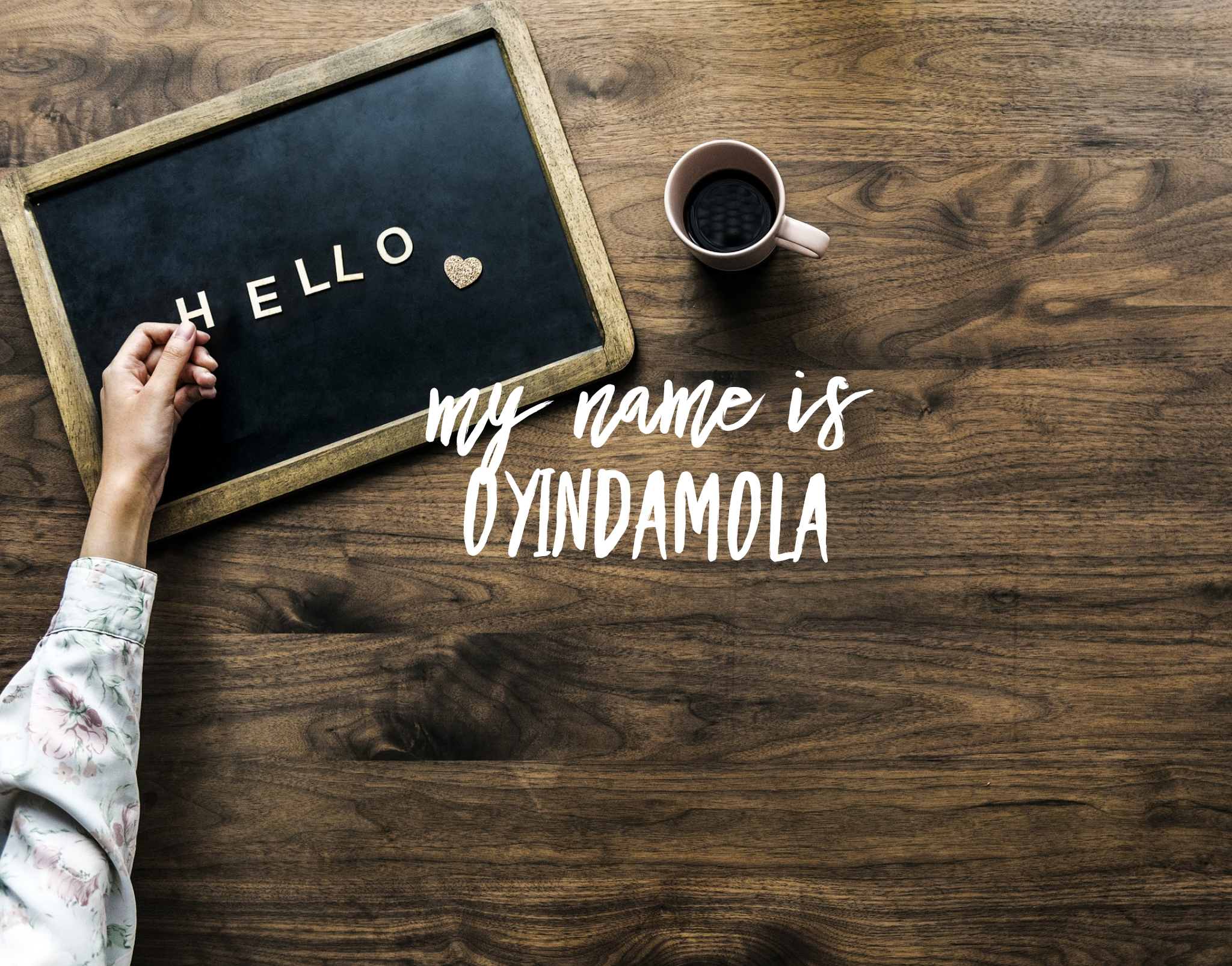 A man went through struggles in life because of the name the mother called him at birth, Jabez, that is sorrow. (1 Chronicle 4:9-10)

Another woman named her son, Ichabod, meaning glory has departed.

“Then she named the child Ichabod, saying, “The glory has departed from Israel!” because the ark of God had been captured and because of her father-in-law and her husband.”1 Samuel 4:21

Names have been found to influence the behavioral patterns of specific individuals; think of a man called Nabal whose name means a fool and he behaved foolishly or Jacob, meaning fraudster, or swindler, who went swindling and was also duped until he had an encounter with God and got his name changed to Israel.

Meanwhile, Joseph meant savior or deliver, and that was what he did precisely, he delivered Egypt and the world in his time from economic recession.So what’s the meaning of your name? Do you know? How has it influenced your life? Positively or negatively?

Do you know you can have a Fresh Start, free from all negativity by the change of a name?What names have you given your children or that you intend to name them?

Funny enough, as I was writing this note, I ran into a woman whose name is Leah, and we had a conversation on names, and I became a five minutes consultant on the process of choosing a name for her yet to be born child.

Now let’s talk about the King of all names, JESUS! The prophet Isaiah predicted the birth and the names of Jesus. And the names defined His mission here on earth.

“For unto us a Child is born, Unto us, a Son is given, And the government will be upon His shoulder. And His name will be called Wonderful, Counselor, Mighty God, Everlasting Father, Prince of Peace. Of the increase of His government and peace There will be no end, Upon the throne of David and over His kingdom, To order it and establish it with judgment and justice From that time forward, even forever. The zeal of the Lord of hosts will perform this.”Isaiah 9:6-7

“For there is born to you this day in the city of David, a Savior, who is Christ the Lo rd .And when eight days were completed for the circumcision of the Child, His name was called Jesus, the name given by the angel before He was conceived in the womb.”Luke 2:11,21

What a beautiful name it is the name of Jesus. It is powerful. It works for every situation.

“Therefore God also has highly exalted Him and given Him the name which is above every name, that at the name of Jesus every knee should bow, of those in heaven, and of those on earth, and of those under the earth, and that every tongue should confess that Jesus Christ is Lord, to the glory of God the Father.”Philippians 2:9 -11

At the mention of the name of Jesus, everything else that has a name and contrary to the plan of God must give way- sickness, lack, failure, stagnation, and delay.

You can call on that name now!

Damola Treasure Okenla (DTO) is the author of several Christian and inspirational books, a sought-after inspirational speaker, certified life coach, and transformational prayer strategist. She has dedicated her life to uplifting others and helping her clients grow and develop spiritually.

Her blog posts, like her books, reflects her passion and mission to advocate spiritual freedom and empowerment of individuals. Learn more HERE